There’s no winning in life 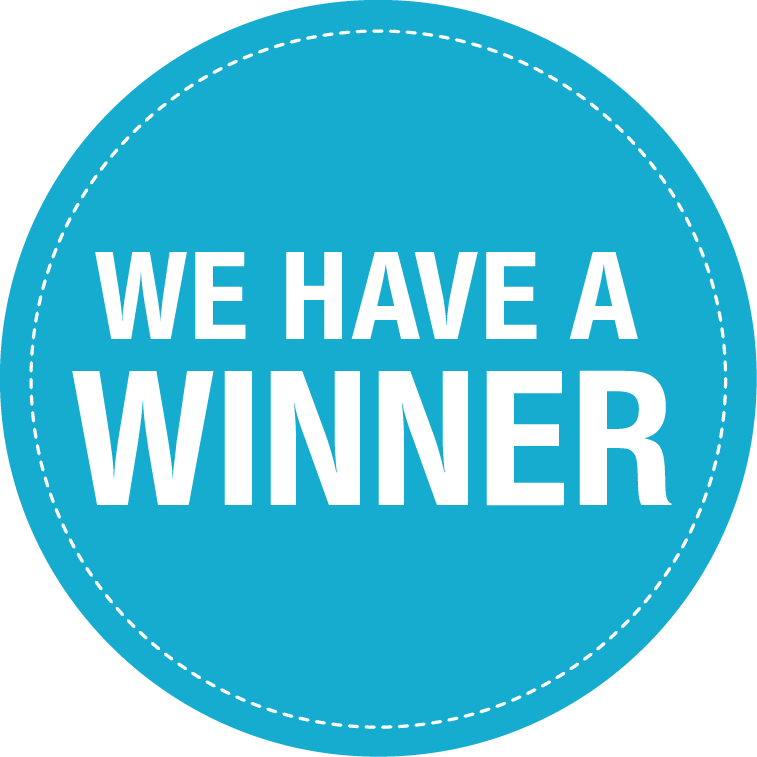 And why not? The winners always take it all—the trophy, the medals, the honor. And if you go home losing, it’s depressing, it’s painful, it’s just one of those things we can’t really be proud of. Of course, people would pacify your sadness by telling you, it’s OK. You can try again next time.

We believe them. So we would join the competition again. This time, we believed we are better and therefore would have a greater chance of winning. Regardless of the result, people would always have something to say whether we win or lose.

All our lives, we are made to believe in winning. That, should we want to really be happy, we have to win. They didn’t really require us to win big. Winning is sometimes enough. Just win because losing isn’t good. Losing means you are weak, unprepared, disorganised. You are less when you lose, they say.

So every now wants to win. Whatever happens, the goal is to win. Yes, sometimes whatever it takes.

Today, allow me to say what I discovered. In life, there’s no winning. There’s only learning. We can’t win in life. But we can only learn.

In all those years, have we won? Oh, yes. We certainly did. We won in different levels. But we won. We got our diplomas and marched during the graduation rites. We made it.

But have you also noticed that this is a never-ending game? That whatever you do, how much you believe you are winning, you are always on to another game? That however good and worthy you have become, you will end up starting a brand new level again. That every now and then, something new is about to begin and that this life is a never-ending game?

It may appear that we are winning but in truth, we are not. We are just learning. And even losers get the same chance to learn. That explains why some losers now become winners of tomorrow and some winners now become losers in the future.

I’m writing this not because I don’t want people to win and that I encourage people to lose. I simply want to emphasise that in this life, in this game, don’t focus on winning. Focus on learning because that’s all there is in this life. Whatever we do, we will have to take another game and that will happen until our last day.

We can’t win in life. And we can’t finish the game alive. But every day in every game, big or small, we have the opportunity to learn. You don’t have to win to be happy. You just have to learn. Maybe that’s enough reason to move on—knowing that you’ve learned and you can face another game with the lessons in your heart.